Every year we organise a new edition and recruit 10 finalistsEach year as a part of the programme ten finalists are chosen – organisations, groups, people who build the world of equal gender dignity in Poland in an innovative, systemic and creative way. We invite the finalists to the support programme, in which we offer counselling, educational programme and resources to implement the pilot action. The aim of our support is to increase the influence of social initiatives. At the end of the programme we choose 3 laureates among the finalists, who will receive financial support of 40.000 PLN. Besides, the programme would keep creating space for all the people who have taken part in it, encouraging them to cooperation, building a sense of community and supporting the collaboration on the systemic level.

Stakeholders of the project

The programme is being implemented by Ashoka Foundation in partnership with Magovox company. To a large extent the ones involved in the implementation are the people from both organisations as f.e. advisors. We also cooperate with various organisations, entities and institutions which have similar goals to ours (f.e. City Hall of Poznań).

The direct beneficiaries of the programme are for sure the organisations, groups and people implementing innovative and systemic actions striving for equal dignity of gender. Indirectly the programme influences the people with whom the finalists cooperate and the whole system of supporting equal gender dignity in Poland. 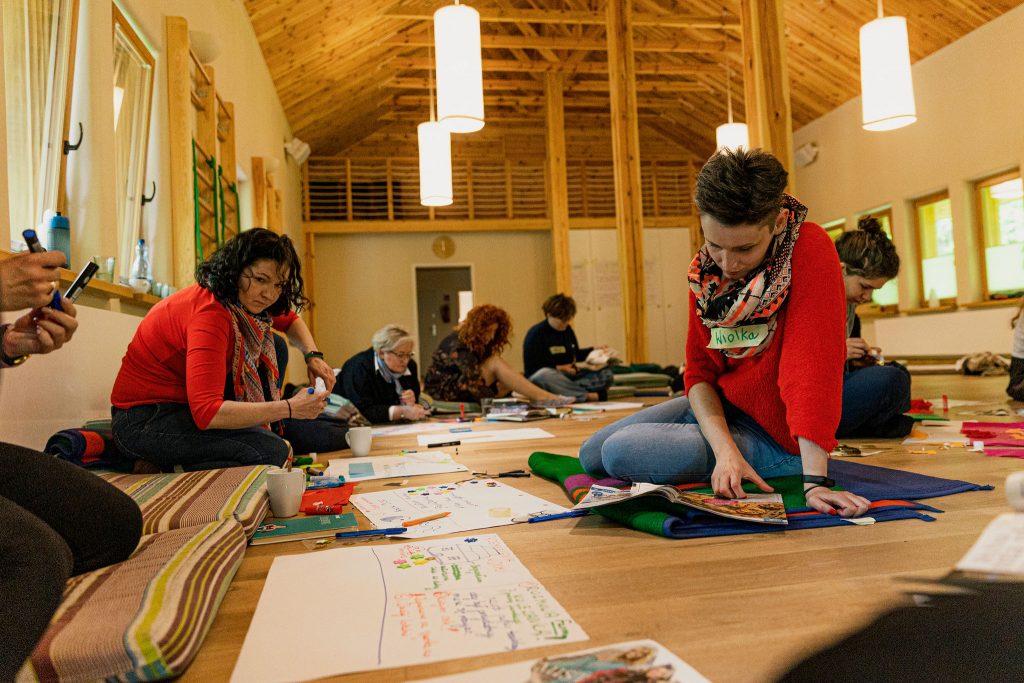 40 initiatives building equal gender dignity have been supported, also addressed to boys and men. Increasing knowledge about the systemic social change among organisations and people acting for gender equality in Poland. Building safe and supportive society of the most creative changemakers in this area. 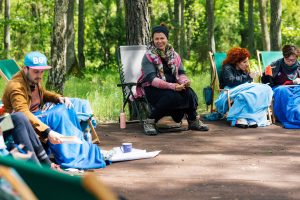 We try to make sure that all our programme’s actions are considered as empowerment. We give a lot of space and responsibility for the development to the initiatives themselves. When it comes to financial support, we stay trusting and we expect a very simple form of reporting.

We support systemic approach to the social change among organisations and people, based on our decades-long work experience with social innovators from Ashoka network. The approach that differs us from others is focusing on a profound analysis of the problem’s causes and addressing them

WzmocniONE programme started in 2018 and is still ongoing. Every year we organise a new edition and recruit 10 finalists.

The programme works in Poland – we support initiatives from different towns in our country.

Any cookies that may not be particularly necessary for the website to function and is used specifically to collect user personal data via analytics, ads, other embedded contents are termed as non-necessary cookies. It is mandatory to procure user consent prior to running these cookies on your website.